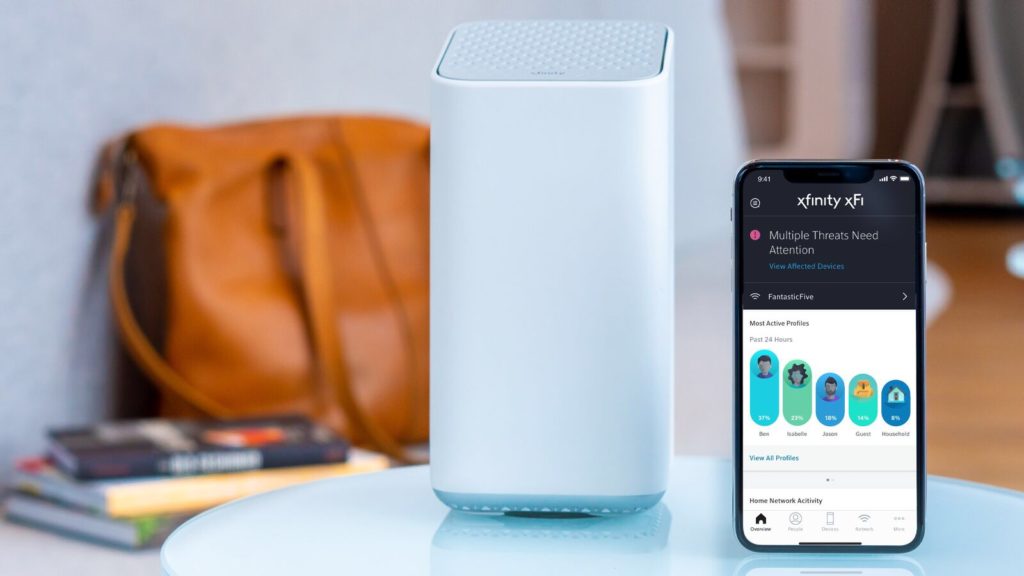 Comcast# Xfinity# XFI# Security# Comcast recent announced that xFi Advanced Security, a feature that automatically protects devices from online threats, will be included free for customers who lease an xFi gateway. Comcast is the only provider to offer this service at no additional cost. New customers will receive Advanced Security immediately upon activating an xFi Gateway, and the feature will begin rolling out to 18 million existing eligible xFi customers over the coming weeks. It requires no software download or additional set-up other than logging into xFi via the mobile app or online, making it simple and easy to protect wired and WiFi connected devices in the home; including smart TVs or thermostats, or devices without keyboards or screens like security cameras or smart speakers.
Key features include: 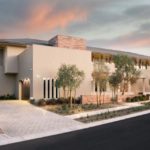 Previous: The Sekisui House, A New Way to Build Homes 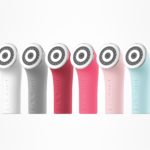