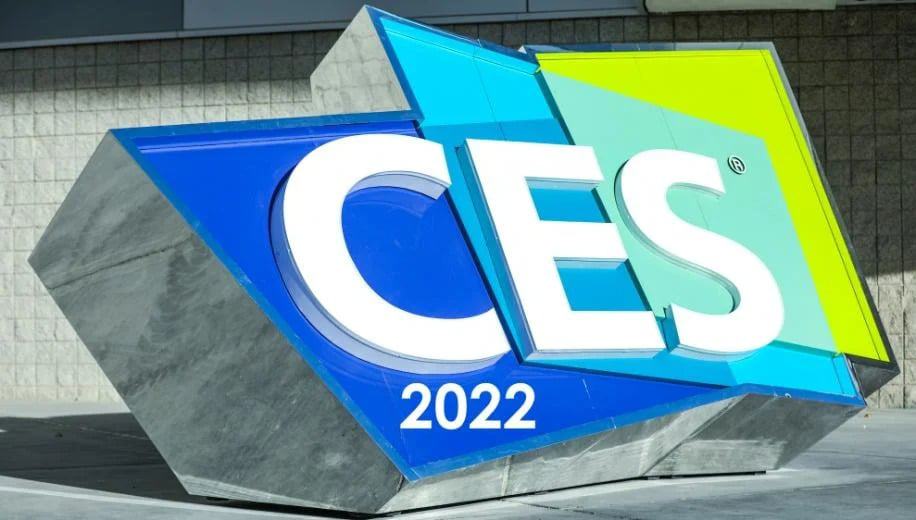 CES 2023 is scheduled to return to Las Vegas as an in-person event in January 2023. As with most years, we expect to see a range of new products, from TVs and phones to smart home devices, robots, EVs, and much more.

While CES 2022 isn’t going to be as big as those in pre-pandemic years — which saw as many as 170,000 attendees descending on Las Vegas — event organizers say they expect a sizable crowd to return to the show, especially now that Covid vaccinations are required to attend and the U.S. has eased travel restrictions from foreign countries.

Here’s everything you need to know about CES 2022, including how to register, health and safety protocols, show dates, and trends we expect to see.

Here is a complete schedule of events.

Here is a complete CES 2023 exhibitor directory so far.

Mary Barra, the Chair CEO of GM, is set to deliver the opening keynote address at CES 2023. Additionally, T-Mobile CEO Mike Sievert has also been announced as a keynote speaker, as has Robert Ford, the CEO, and president of Abbott, a health technology company.

Here is a complete list of all CES 2022 keynote speakers, which will be updated as we get closer to the show.

Press conferences have yet to be announced, but going by recent years, we expect companies such as Samsung, Intel, Sony, and Panasonic to hold events during CES.

The automotive segment of CES 2023 is expected to be larger than ever. As Jean Foster noted in an interview with Tom’s Guide, all of the automakers will be in the new West Hall of CES. As with last year’s show, Mary Barra, GM’s CEO and Chair will be delivering the opening keynote, and GM plans to unveil the Chevy Silverado E, which has a range of up to 400 miles.

Aside from GM, other carmakers already registered to attend the show include Hyundai, Toyota, Daimler, FCA (Fiat Chrysler), and Stellantis. However, other notable car companies, such as Ford, have yet to register.

CES is always a big show for TVs, and we don’t envision that changing for this year. In 2019, LG announced its show-stopping rollable TV, then followed that up in 2021 with a rollable phone. (Sadly, the rollable phone is a victim of LG’s decision to exit the phone business.)

Samsung is also good for new TV technology, has debuted its new microLED TVs at least year’s show. But don’t sleep on lesser-known brands: TCL surprised us with an 8K Roku TV in 2021, and we expect a lot more super-high res sets to follow this year — even though there’s nothing to play on them.

In recent years, most of the major phone companies — namely Samsung — have saved their big phone launches for events other than CES. Instead, most phone announcements will come a month after CES at Mobile World Congress in Barcelona, currently slated to begin on Feb. 28, 2022.

However, following the trend from last year, we won’t be surprised if more companies show off new folding phone concepts at CES, no matter how vapor-wish they might be. Remember the FlexPai?

Impossible Foods has used the past few CESes to introduce its newest plant-based meat alternatives. In 2019, it was the Impossible Foods 2.0 burger, and in 2020, it was its ersatz pork product. The company has recently launched Impossible chicken nuggets, so we’ll be interested to see if it introduces any new meta-meat at CES. But Impossible Foods won’t the only company in this space; CES announced that Food Tech would have its own category this year.

Spurred on in part by the pandemic, hands-free devices were one of the big themes among smart home devices at CES 2021, and we expect that trend to continue this year. Touchless refrigerators, faucets, toilets, and video doorbells will be among the devices we should see plenty more of in 2022.

Like smart homes, we expect to see lots of Covid-related health tech at CES 2022. There were a handful of high-tech masks at CES 2021; plan to see a lot more of these, as well as other disinfecting tech, air purifiers, and other ways of mitigating the spread of infectious diseases. Notably, Robert Ford, the CEO, and president of Abbott, will also be delivering a keynote at CES — the first for a health tech company.

This might be more of curiosity this year, but for the first time, CES will have a dedicated area for space technology. As Jean Foster noted in her interview with Tom’s Guide, Sierra Nevada will be showing off its space plane, which is contracted to start flying cargo missions with NASA in 2022.