OnePlus 11 leak details its internals months ahead of release 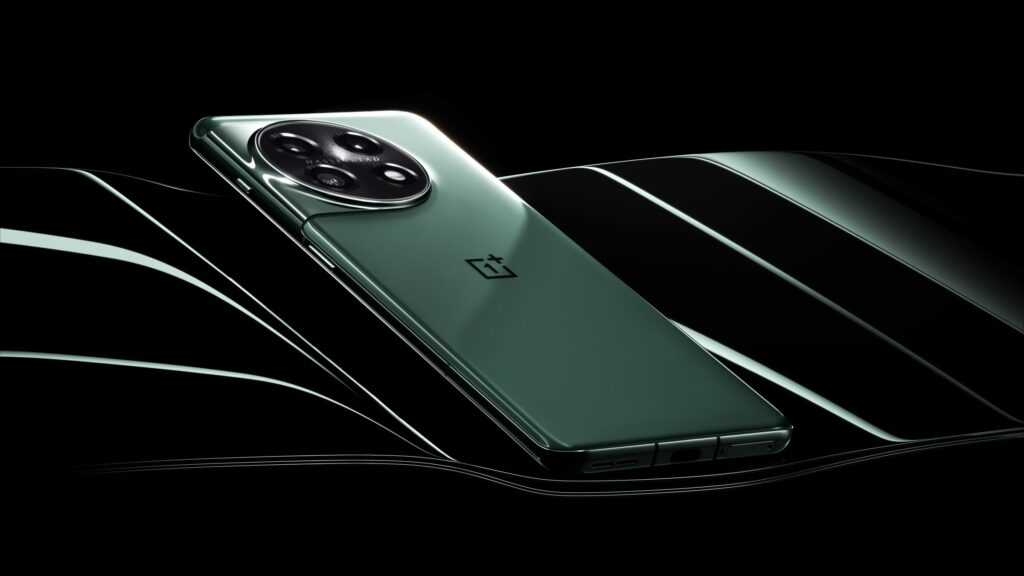 In mid-December 2022, OnePlus announced that the OnePlus 11, featuring Qualcomm’s Snapdragon 8 Gen 2 chip, would be unveiled at an event in New Delhi, India, on February 7th, 2023. It was an unusual move from OnePlus to announce the launch event of a phone almost two months in advance. Since then, the company has released some press renders of the device, with a TENAA listing revealing its key internals. A new leak has now fully detailed the OnePlus 11 specs.

About the Author: Eric L. 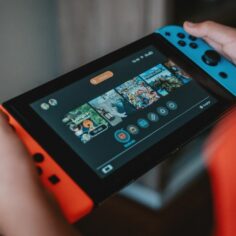 How to Manage Your Followed News Channels on Your Nintendo Switch 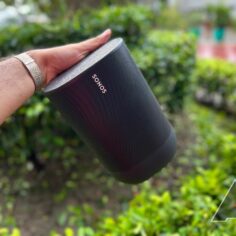 (Visited 4 times, 1 visits today) Sonos makes some fabulous portable speakers, and they usually sell for a... 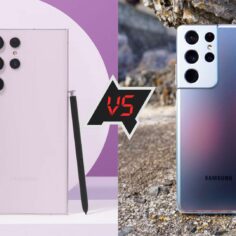 Samsung Galaxy S23 Ultra vs. Galaxy S21 Ultra: Is the upgrade worth it?

(Visited 4 times, 1 visits today) When Samsung launched the Galaxy 21 Ultra a few years ago, it instantly... 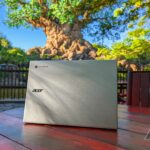 Previous: The best Acer Chromebooks in 2022 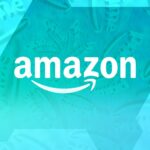 Next: Amazon may put its Prime Video sports content into a separate app