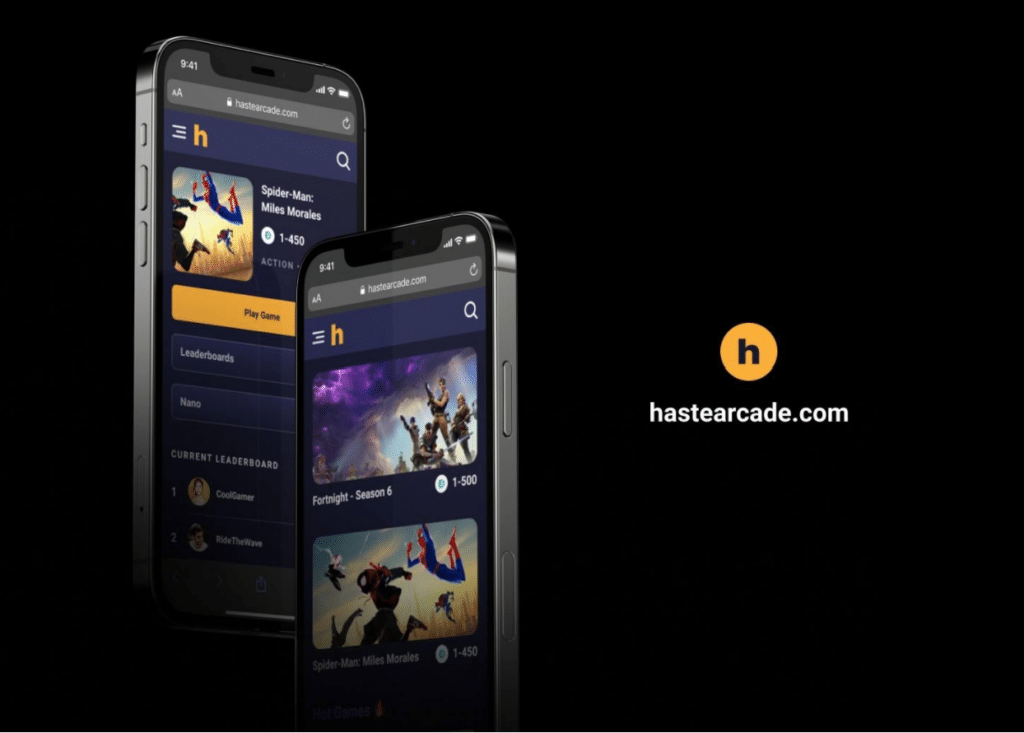 Blockchain and gaming start-up Haste has announced that it will be exhibiting the Haste Arcade at CES 2022. The recently funded startup will be part of the Bitcoin SV booth at the world’s leading technology conference and will be displaying its revolutionary Instant Leaderboard Payout (ILP) technology.

Says co-founder Keith LaForce, “We were extremely excited when the Bitcoin Association invited us to be a part of the BSV booth. CES is the best tech conference in the world and we can’t wait to introduce our platforms to the mainstream.”

Haste uses blockchain technology to give gamers the ability to earn micropayments by placing on leaderboards for games within the Haste Arcade, the company’s first product. For example, a gamer can spend $0.01 in Bitcoin SV (BSV) to play a game, and if they make the game’s leaderboard, the gamer then earns a percentage of every subsequent gameplay until they are no longer on the leaderboard. Gamers can choose game levels that range from a fraction of a cent to hundreds of dollars per play depending on their spending appetite.

The Haste Arcade’s ILPs offer a new form of “Play to Earn”, in the sense that all games within the arcade are skill-based and allow gamers to get better with practice. The arcade also includes a Software Developer Kit (SDK) that allows third-party game developers to implement ILPs into their games. The benefit for the developers is that they get an output from each gameplay, thus introducing a new revenue stream. Add LaForce, “Our team has built several of the games in the arcade, but our long-term goal is to have experienced game developers and studios using our SDK within their games. From what we’ve seen so far, ILPs are an incredible engagement tool and they generate a lot of extra revenue for the game devs.”

Along with the Haste Arcade, Haste has also released an alpha NFT auction platform Take It, which adds a fun and engaging element to traditional NFT auctions.

Here’s how it works:

The beauty of Take It is that a bidder either earns more than they spent to take the NFT, or wins the NFT, which creates an additional incentive to bid on items. The original artist earns a percentage of every bid, thus increasing the amount of potential revenue their NFT generates them.

Haste launched the Haste Arcade in October and Take It in November. The company is backed by gaming industry experts Thomas Vu, the co-head of franchise development at Riot Games, as well as Anthony Borquez, a director of the clinical entrepreneurship program at USC as well as the founder of several gaming companies. Other prominent investors include San Diego-based startup accelerator LogicBoost Labs, and blockchain experts Jack Liu and Unbounded Capital. The company will be part of the Bitcoin SV booth and will be exhibiting alongside renowned esports organization Built By Gamers.

Haste is the parent company of the Haste Arcade and Take It, two platforms that utilize blockchain technology to enable people to earn from activities they are already doing. The company is focused on developing additional blockchain-related products with a key focus on utility as opposed to speculative trading. 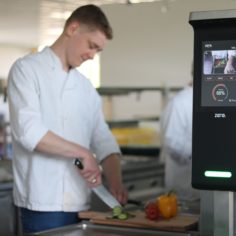 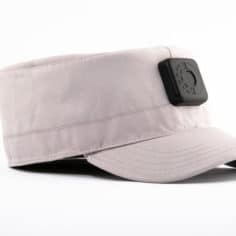 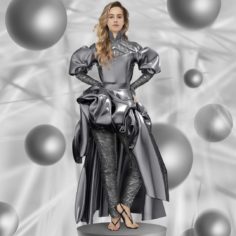 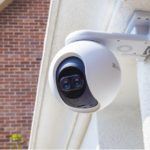 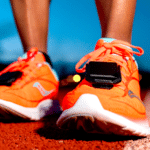