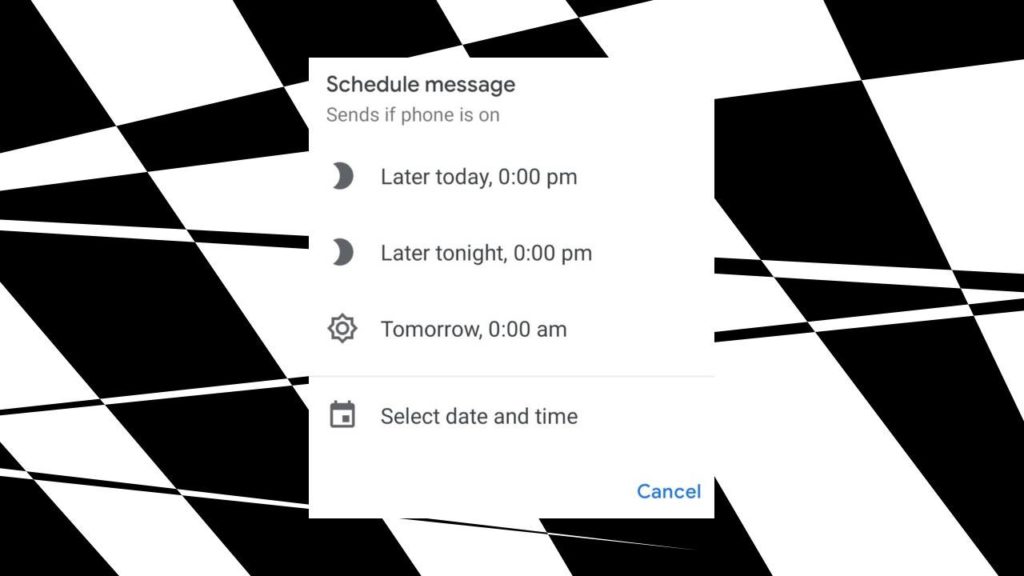 As of this week, scheduled sending was released to a wide variety of Android smartphones in Google Messages. This new system allows users to set a time for sending any individual message. If you’ve never used this feature in any sort of app before – now’s a good time to start.

If you’re using Gmail, you can schedule the sending of a message. This allows the ideal timing for a message arrival – particularly important if you’re a PR person or just want to make sure your email has as good a chance as possible to avoid getting buried in the morning rush of emails. There’s a similar sort of feature in the messaging app Telegram.

As noted by Android Police this week, Google Messages began its update toward scheduled messages on a wide basis this week. You can test your ability to schedule messages in the app right now. You’ll want to run this test after you make sure you have the most updated version of the Messages app.

To check, instead of tapping the SEND / SMS button in your Google Messages chat, hold said button down. Tap and hold to see your options. If you have Scheduled Messages activated, you should see a set of options re: “Later today, Later tonight, Tomorrow, and etc.”. Each option is accompanied by a specific time, and there’ll be an option to set the time and date yourself.ADVERTISING

This feature appeared first back in November of 2020. It’s been rolling out to users in Beta, then in small waves over the past several weeks. Now it’s ready to roll! 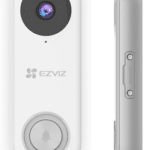 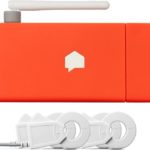 Next: 2021 and Climate Change: 6 Ways Home Energy Use Will Play a Major Role