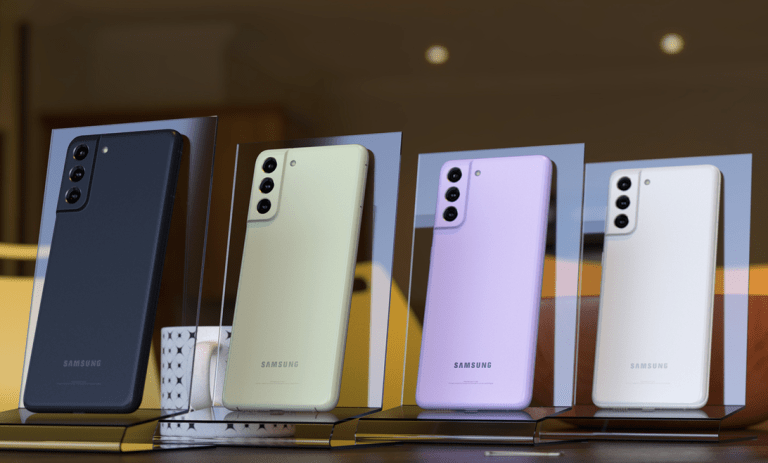 The Galaxy S21 FE, shown could be Samsung’s next cheaper high-end phone.

The Galaxy S20 FE made its debut last year, offering a balanced combination of handy features for a reasonable $699 starting price. And its successor, the Galaxy S21 FE, could be on its way soon. Despite earlier rumors of the phone’s possible cancellation, the latest buzz from SamMobile says Samsung’s next Fan Edition phone will debut at CES 2022. We also recently got a glimpse of the Galaxy S21 FE’s back panel thanks to leaked photos posted to Twitter by Roland Quandt.

Samsung showed off the expensive foldable Galaxy Z Fold 3 and Galaxy Z Flip 3 at its August Unpacked event and more options to customize those phones at its October Unpacked Part 2 event. Although upgrades to other phones in the Galaxy S21 lineup are also on their way in the near future — here’s what we know about the Galaxy S22 so far.

There have been a few leaks and other tidbits floating around regarding the Galaxy S21 FE’s possible specs and availability, so let’s dive into what we know so far. We’ll keep updating this as the release date approaches and we learn more.

The Galaxy S21 FE’s specs list reportedly appeared on China’s TENAA Certification site (via MyFixGuide). According to the listing, the phone would have a 6.4-inch screen with 2,340×1,080-pixel resolution, a 4,370-mAh battery, three cameras (a 32-megapixel main lens, a 12-megapixel front-facing and an 8-megapixel), an in-display fingerprint sensor and support for 45-watt fast-charging. The phone would also include 8GB RAM as well as 128GB and 256GB storage options.

More rumored specs were reportedly spotted on the Google Play Console analytics tool, according to MyFixGuide, including 6GB of RAM and a Snapdragon 888 chip.

The phone could also include four free months of YouTube Premium, as SamMobile reports that Samsung France’s website briefly listed that perk as coming with the purchase of a Galaxy S21 FE, Galaxy S21, Galaxy S21 Plus or Galaxy S21 Ultra.

A leaked user manual for the Galaxy S21 FE, obtained by SamMobile, supported some of the previously rumored features, including an in-display fingerprint sensor. It also showed the new phone could offer reverse wireless charging support, IP68 dust and water resistance and Dolby Atmos support. The manual didn’t mention a microSD slot, which appeared on last year’s Galaxy S20 FE.

However, the Galaxy S21’s starting price of $800 was notably lower than the Galaxy S20’s, and it seems unlikely that a Galaxy S21 FE would receive a similar $300 discount — as the Galaxy A series of phones occupies that sub-$500 price range.

While we don’t have any concrete information on price, a report from GizChina hypothesizes that the S21 FE line could launch with a starting price of $699, the same as the starting price at launch for the Galaxy S20 FE. That price would still put it about $100 lower than the Galaxy S21, positioning it as a higher-end value option.

When will it be announced and released?

Although the Galaxy S21 FE was not unveiled at the August foldables event or Samsung’s October event, it’s possible that it will follow last year’s pattern of getting a stand-alone announcement — if it’s announced at all.

The Galaxy S20 FE had its own Unpacked event in September 2020; the phone’s reveal was touted as “a tribute to its Galaxy fans.” That phone’s release, however, was very close to the release of the Z Fold 2, which also took place in September. Perhaps this year’s big phones will get a similar amount of space.

A September report from Front Page Tech’s John Prosser suggested that the Galaxy S21 FE’s launch date will be in October, and preorders will start on Oct. 20. But, this has since been proven false. Now, LetsGoDigital hypothesizes the Galaxy S21 FE will launch early next year on Jan. 11. SamMobile reports the phone is set to debut at CES 2022.

Prior to the latest rumor about the phone’s launch date, speculation from South Korean publication DDaily says the company has considered canceling the Galaxy S21 FE and had reportedly removed the support pages for the Galaxy S21 FE. The company previously added support pages for the smartphone under its model number, SM-G990B, that were removed following rumors of the phone’s cancelation, but the pages have now been reuploaded to Samsung’s websites.

Leaker @IceUniverse has said that it’s “reasonable” for Samsung to cancel the Galaxy S21 FE if the company releases the Galaxy S22 in December. 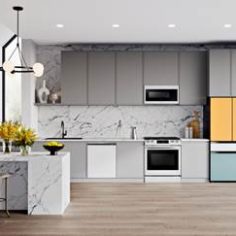 Ahead of CES next week, Samsung today announced its expanded U.S. Bespoke appliance lineup for... 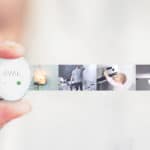 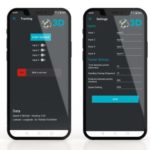 One Reply to “Galaxy S21 FE rumors: Samsung’s next affordable phone could debut at CES 2022”