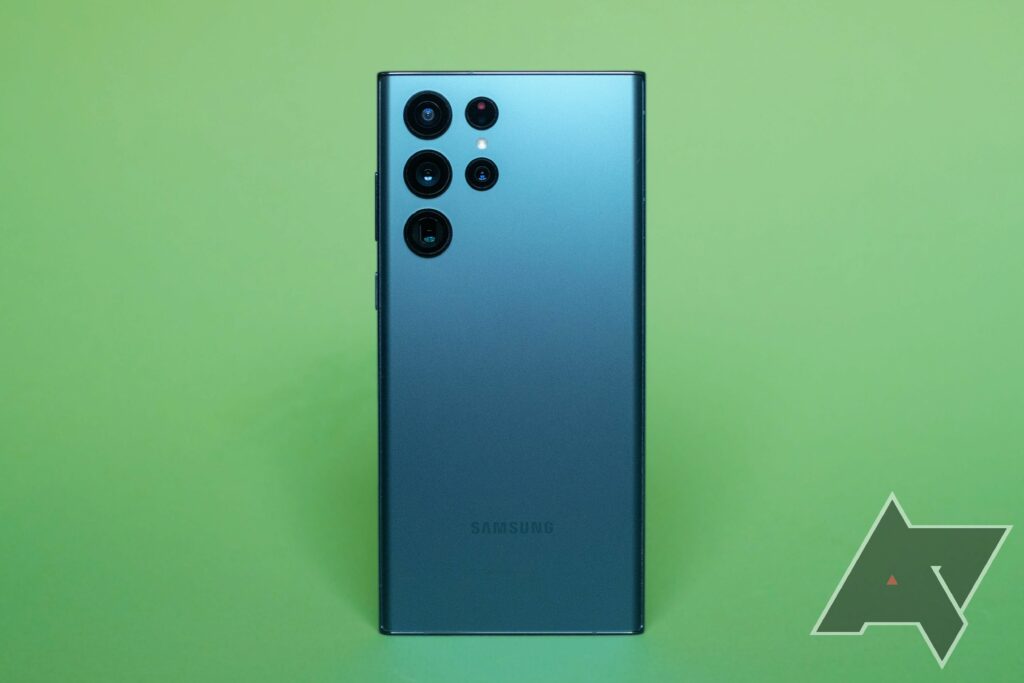 Samsung beat Google by releasing the January security patch for the Galaxy Note 10 ahead of the Pixels, making it the world’s first Android smartphone to get the first monthly security update of 2023. However, the update only rolled out in parts of Europe and not the US. Samsung follows a different update schedule for the US market, with the release of new monthly security patches and OS updates usually delayed by a few days or weeks. Thankfully, that’s not the story with the January 2023 security update, as it has already made its way to Galaxy S22 units stateside.

About the Author: D. Chandler 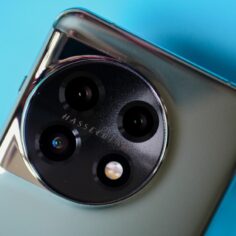 The best OnePlus 11 deals: Where to buy OnePlus’s latest and greatest

(Visited 13 times, 1 visits today) The OnePlus 11 gives us the affordable price and supreme battery life that... 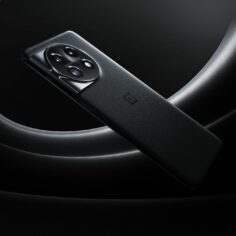 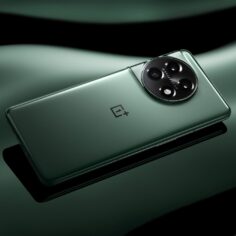 (Visited 13 times, 1 visits today) The OnePlus 11 has been built to go toe-to-toe with the best Android...

Previous: The 8 Best Internet Browsers in 2023 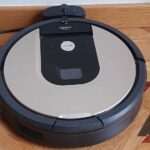 Next: How to empty and clean a Roomba vacuum