Don’t miss this Fitbit Sense 2 deal, back at its best Black Friday price 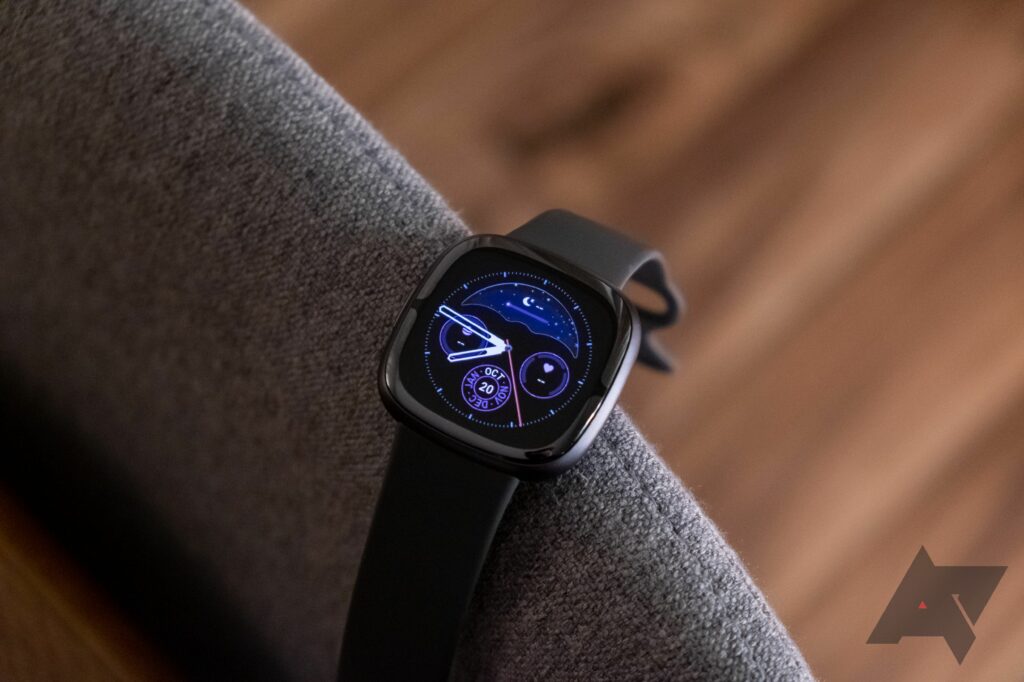 Fitbit has been making some of the best fitness trackers on the market. It also does some slightly more full-featured models, and the Fitbit Sense 2 is the brand’s flagship smartwatch — with a price to match. It usually goes for $300, but this week a deal on the Fitbit Sense 2 drops its price back to $200, the same discount we got over Black Friday. And if you don’t need something quite so fancy, there’s also a Charge 5 deal that might be right up your alley.

About the Author: Jeremy P. 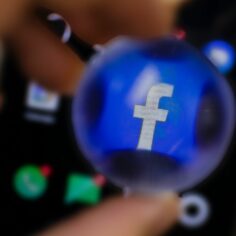 (Visited 7 times, 1 visits today) For at least a couple of years, we’ve been hearing about Facebook owner... 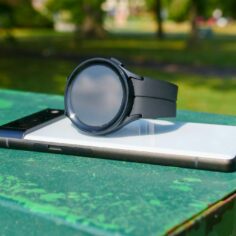 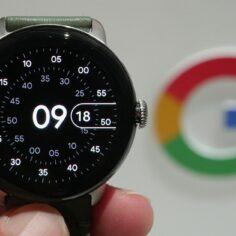 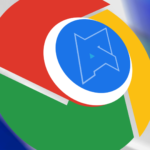 Previous: Google Chrome gets better-behaved on desktop with these new efficiency features 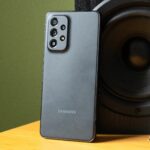 Next: Samsung’s Galaxy A53 drops back to its lowest price yet — and down the chimney as your perfect present